Samoëns and the Grand Massif: what’s new on the slopes this winter? 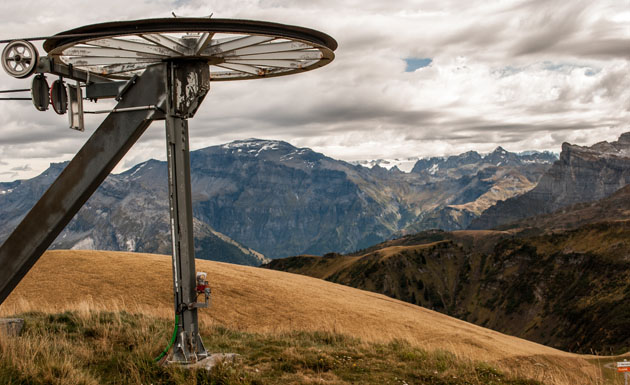 Photo: Winter is on it's way!

It’s been a cool start to the week here in Samoëns and temperatures are set to get even colder in the next few days. In fact, local weather forecasters are predicting snow before the week is out. Woohoo! Winter is just around the corner, and we can’t wait to see what the 2014 season has in store. Whilst we can only make predictions (in typical village-local style!) about the snowfalls that are heading our way, we can tell you for sure that there have been some great changes up on the slopes of the Grand Massif.

Over the summer months a whopping 3m Euros was spent on developments to the Samoëns, Sixt and Morillon ski domains. Further enhancements have also been made to Les Carroz and Flaine. Compagnie des Alpes and Senior Management from the Grand Massif office in Samoëns recently gave a few lucky locals a first-hand look at these new and exciting developments. Alps Accommodation team member, Paul McLean, was one of those lucky few. Here’s his rundown of what awaits you this winter season.

The first port of call on Paul’s exciting day discovering what’s new in the Grand Massif was Sixt. Here, marked improvements have been made to the snow making facilities on the famous Cascade run. This must-do, 14km long run that links Flaine with Sixt has had new and higher volume snow canons installed on the lower sections of the piste. Previously these sections of the piste could get a little ‘patchy’ in places, however, the new snow canons, which will be serviced by a new and more powerful water pump, should assure more snow production and better conditions in general this season. 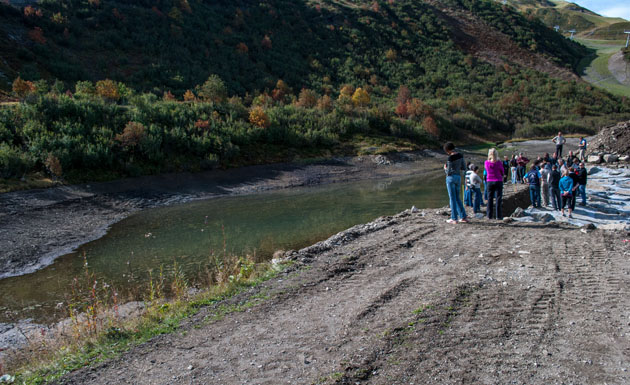 There has also been some impressive work done in Samoëns to ensure greater snow conditions throughout the season. More snow canons have been added and the capacity of Lac Gouilles, which provides the water to those canons, has been increased immensely. Drainage from the areas surrounding the lake has also been improved, ensuring greater water supply which means greater capacity to make snow! On an environmental note, the fertile soil that was dug out of the lake will be reused on the mountain to encourage grass and vegetation growth on the pistes. This in turn means those pistes will be open and skiable for longer. 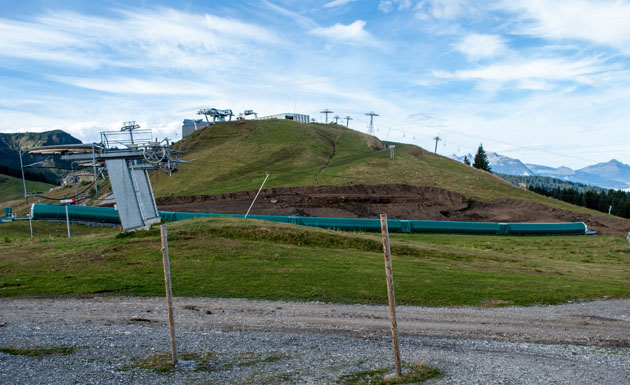 Another great improvement which will be seen throughout the Grand Massif this season is the resort’s general accessibility, in particular for beginners. In Sixt, the exit to the lower nursery slope’s drag lift has been reshaped to ensure much easier first attempts. At Samoëns 1600 the nursery slope has been completely remodeled to work more effectively with the magic carpet that was installed last year. An earth barrier has also been created to protect this slope from the shorter but steeper piste above. And in Morillon, beginners will be able to enjoy a brand new green run, the Marveline! In fact Morillon’s debutante area has been increased to include the Les Esserts lift, giving beginners access to more of the mountain but in far more progressive steps. Marveline runs through the forest from the top of the Les Esserts chairlift down on to the existing Marvel run. The 700m or so of additional piste created by the Marveline provides beginners with a shorter, less intimidating descent. 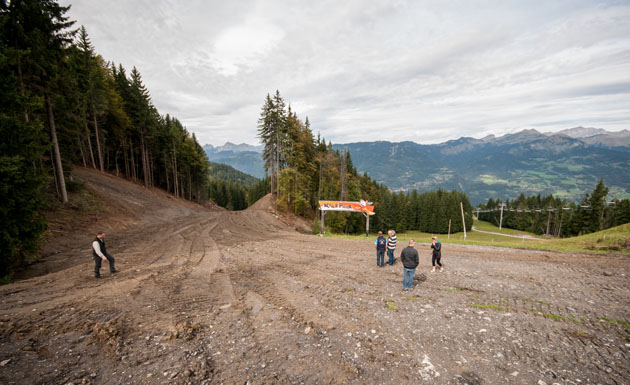 It’s not just beginners, however, who will benefit from some of the remodeling that’s been going on across the resort. General circulation onto lifts should improve, especially in Morillon where new barriers have been installed to speed up passenger flow onto the Les Esserts lift. Annoying bottlenecks and crowding on certain pistes should also become a thing of the past with wider access points to a number of pistes, including the Char and Stade runs in Morillon. The Verosse run in Samoëns has also had some work done, which better opens up the traversing piste that runs under the Chariande lift towards the Marmotte. Widening this previously little used run will encourage people to use it, not only dispersing crowds, but offering an alternate run back down into Samoëns. 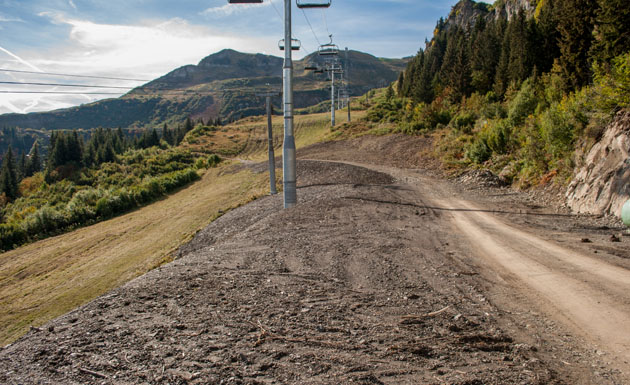 Finally, you’ll be seeing a splash of colour on the mountain this season, other than that of the latest trend of jackets. Bright red seats, designated especially to children, have been installed on the Les Esserts lift in Morillon and also the Damoiseux lift in Samoëns. These padded, red cushions raise the seat level slightly and extra security is also provided by a safety bar which goes between the legs. Although priority will be given to children, the design of the seats does still allow for their use by adults. 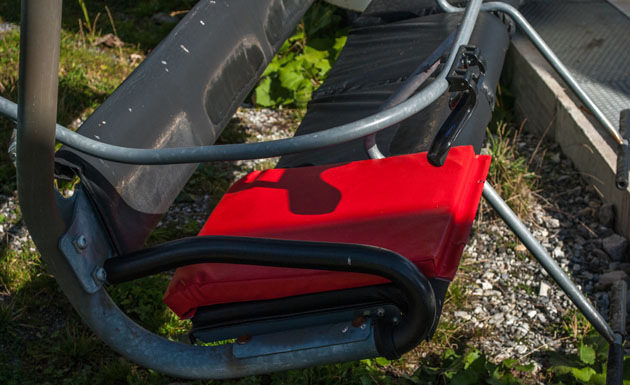 And so, there are some exciting new changes to look forward to this season, all of which should improve your skiing and boarding experience in the Grand Massif. All there is to do now is to book your holiday and wait for the snow to come. And looking out my window this very moment at the cold, grey blanket of clouds covering the mountains, I’m pretty sure it won’t be a long wait. Woohoo! Winter is coming! 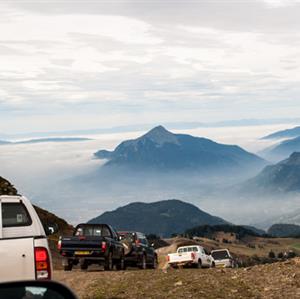 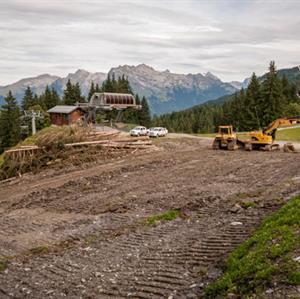 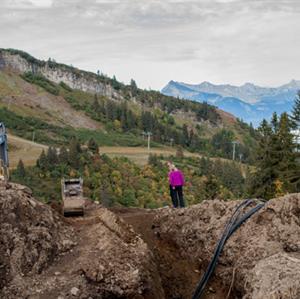 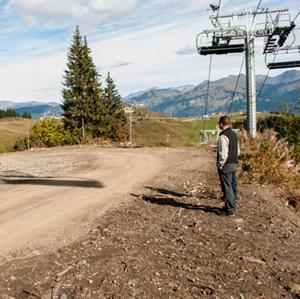