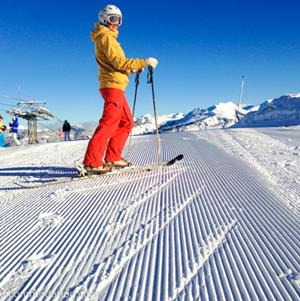 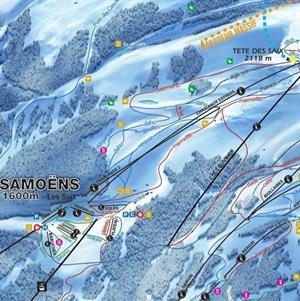 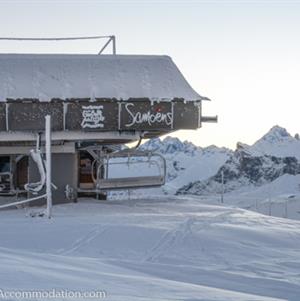 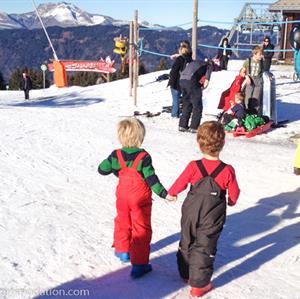 There are some big and exciting improvements happening in the Grand Massif over the summer, and we can't wait to check them out!

Substantial expansion of the Grand Massif ski area with the addition of 4 new pistes in an entirely new valley - 2 blue runs for winter 2017/18 & 2 red runs for winter 2018/19. The pistes will be served by a new 6-seater chairlift departing from 1200m and arriving at 2120m, it will be the longest lift of it's kind in Europe at 2850m. Taking only 10 minutes to whisk you back to the top, the lift will have a capacity of 3000 people per hour. This new area will be equipped with 70 new snow cannons.

Extensive remodelling of the Tete de Saix to improve the movement of skiers as they travel between the various areas of the ski resort. The summit will also benefit from stunning 360 degree views.

Creation of a 110,000m3 reservoir which will provide Flaine with a tenfold increase in it's snow making capacity. Carefully integrated into the surrounding landscape, it will help to offer enhanced snow coverage on the linking runs leading back to the resort.

In the autumn of 2016, The Grand Massif ski area became the first ski area to be awarded the Green Globe certification for all it's services including ski lifts, pistes.

Started up by the Grand Massif ski area, the 'Origine Grand Massif' association has been created to support the local economy by promoting and connecting local producers and artists to skiers visiting the area.